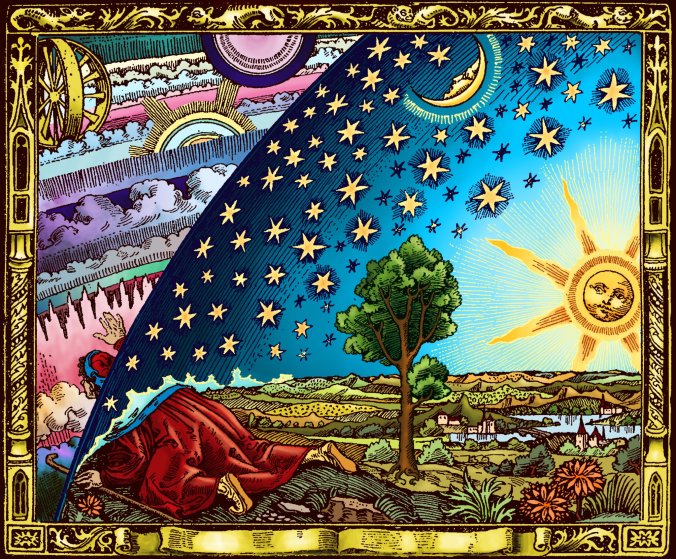 There is a quote of the great Carl Jung that I have been turning over, in ethos, in my mind for the past few days. Mostly because – and somewhat to my surprise – I happen to disagree with it utterly. And it turned up within my midst just as I was working upon further material for a forthcoming series of articles on Divine Language for Arya Akasha. Why that is relevant, shall become more than readily apparent soon enough.